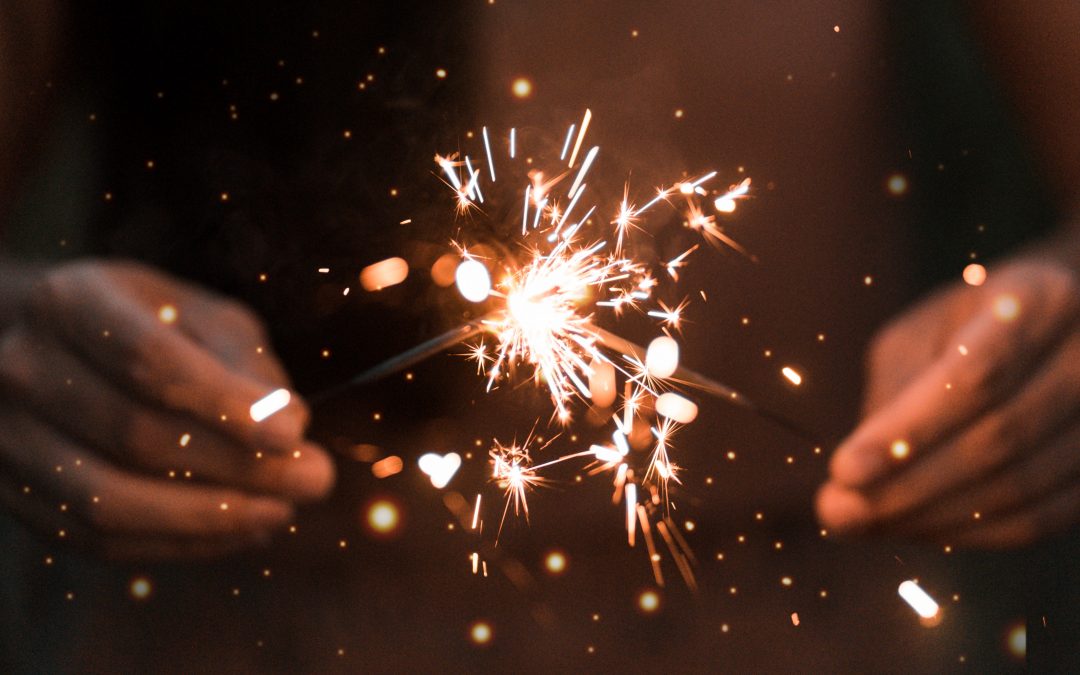 We are thrilled to share that Dianne Austin, co-founder of Coils To Locs has been awarded the Audre Lorde Spirit of Fire Award!

The award is given annually to a women who has served as an exceptional leader in cancer services, awareness, or advocacy. The Audre Lorde Brunch Planning Committee reviews nominations from community leaders and staff and selects an awardee based on her “dedication to health justice, passion for serving the underserved, and commitment to advocacy on behalf of the women she serves.”

Dianne will accept the award at the 20th annual Audre Lorde Brunch on October 20, 2018.  “The brunch is named in memory of Audre Lorde, a self-described “black, lesbian, mother, warrior, poet.” She was also a cancer survivor who bravely documented her 14-year battle against the disease in The Cancer Journals and her book of essays A Burst of Light. The Audre Lorde Cancer Awareness Brunch is a gathering for women of color to share, network, and rediscover their resilience and strength.”*