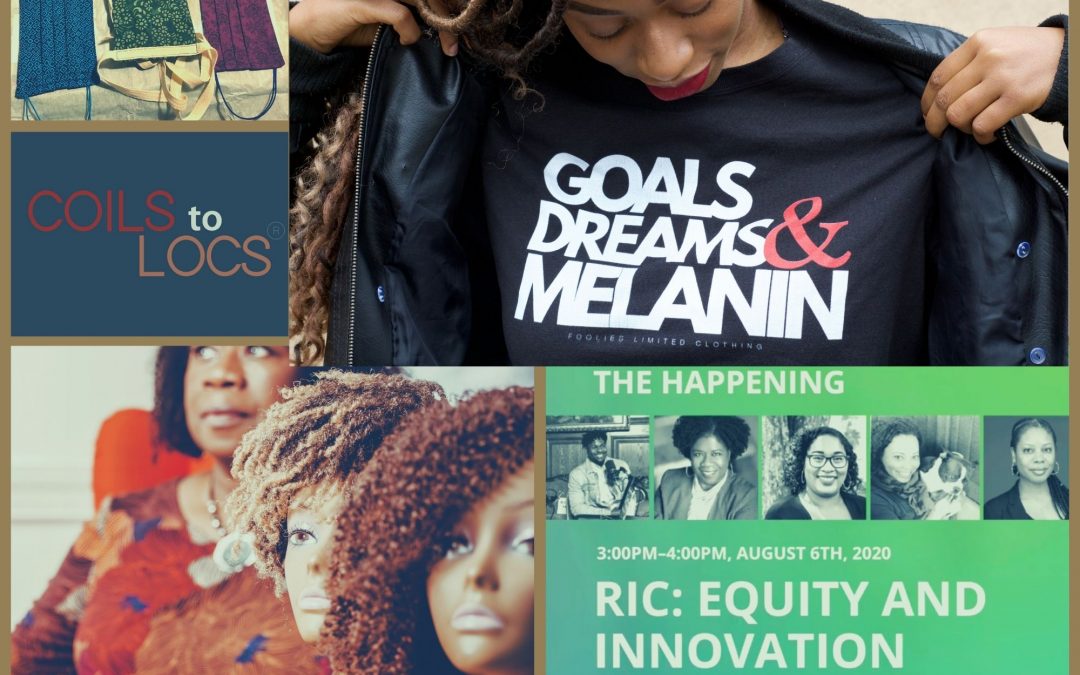 2020 in review. It started out like most any year, with renewed energy for carry-over goals, and excitement around brand new ones. It was a new year and a new decade and we all declared it was going to be a great one. Because my birthday is in January, a fresh start and renewed focus tend to have even more meaning for me. Little did we all know though, the intention around “great” would be shifted to mean a year that greatly put a strain on so many-where words like pivot and new-normal would become staples in our vocabulary. An impactful year to say the least, full of highs and lows, that would leave an incredible historic footprint. Indeed a year of highs, heartbreaks and hopeful days. And I’m thankful for all of it… mostly.

When I think about impactful moments of 2020 there are many things that come to mind. Of course there’s Covid-19 and the Black Lives Matter Movement. There came the promising growth of our first year startup in the midst of it all. Along with the unexpected twist and turns that life generally brings. In spite of a banner year of loss, there were highs in 2020, and Coils to Locs had many.

Coils to Locs officially opened it doors, selling coily, curly wigs to cancer center boutiques, four months before Covid upended everything. How does that translate into a high you ask? I think it afforded us an opportunity to get hyper-focused. To think more outside the box in ways maybe we wouldn’t have otherwise in terms of our stability, direction and growth. Then came the pro-bono work offer by BIGfish Communications that has been a game changer for us. With that, in the wake of the BLM movement and all the “wokeness” taking place, opportunities came into our orbit that perhaps wouldn’t have before or at least not as quickly for our newly launched business. We were featured in Forbes, Elle Magazine, InStyle, The Boston Globe and other high profile media opportunities.

Working from home allowed for a dual existence of working full-time jobs and scaling a startup, to happen with better precision. The business cohorts and incubators typically exclusive by sheer location became accessible to all thanks to the Zoom life. And speaking of Zoom life, quarantine and isolation actually slowed us all down and brought us closer together. Nurturing relationships and spending time with loved ones became a priority – a huge high for so many of us.

Another significant high (as I see it) – the status quo was disrupted. The People spoke, shouted, marched, and made their voices heard. New leadership that includes a Black woman in one of the highest positions in the land was ushered in. And a spotlight was shined on some systemic issues in our society around Blacks and other marginalized groups in a way that I can actually envision growth and our evolution as a species.

George Floyd. Breonna Taylor. Ahmad Aubrey… along with hundreds of thousands of Black and Brown people in communities hit hardest by Covid. The healthcare and other essential workers who risked and lost their lives. The loss of jobs and homes and the rising depression due to chronic isolation and lack of resources.

Then there were the hard hitting personal losses. First a dear cousin, Darryll Maston, who lost his life to Covid in May. Then in August, suddenly without warning, our beloved big sister Kimberly, passed away unexpectedly from heart failure. Our dreams of creating a leadership position for her within Coils to Locs would never be realized. We know though, Kimberly’s enthusiasm and pride for what Dianne and I started, will continue to fuel and support us in a myriad of ways.

The repercussions from the pandemic, the racial reckoning taking place currently, and the personal loss will reverberate for decades to come. Dianne and I operate from a glass half full philosophy and continue to have hope. When I have hope I can see a better future. Envisioning a better future I am motivated to take the steps to make things happen. Continuing to have a social impact, particularly for Black women suffering hair loss, is imperative for Coils to Locs. Being seen and heard, acknowledged, encouraged and included is uppermost.

According to Wikipedia “hope is an optimistic state of mind that is based on an expectation of positive outcomes with respect to events and circumstances in one’s life or the world at large.” Bryan Stevenson says hope is your superpower.

As painful as 2020 has been, and on such a mass scale for so many, some believe, (and I tend to agree), the chaos needed to happen. In order for humanity to get to its next level of evolution the status quo needed to be disrupted. The highs, and yes the heartbreaks, that are leading us to hope, had to be given life.
I am hopeful that the positive change taking place, particularly in the minds and hearts of an awakened people, will sustain itself. Not that the marginalized have never had allies in the fight toward justice – we absolutely have. This feels different though and I am optimistic that the awakening will sustain itself. I am hopeful that those in corporate culture will continue to embrace more diversity and inclusion. So, carry-over goals in tow, I am inspired by the shifting climate and the rejuvenated energy that every new year brings.
Ultimately, I am grateful for the highs, humbled by the heartbreaks and encouraged by the hope. For me, for Coils to Locs, hope always springs eternal.

Spread the love
A Business Poised To Win
“Having Cancer Is No Picnic in the Park!” Clarise’s Story

You Asked, We Listened

END_OF_DOCUMENT_TOKEN_TO_BE_REPLACED

Impact-Driven Businesses Bring About a Season...